Is Hinduism a religion or a way of life?

Hinduism is definitely a religion.

To put forth my point we will have to first define what is religion and way of life (lifestyle).

In layman terms:
Religion is one’s faith in an unknown power and the practices associated with it. In reality, be it a Hindu, Christian or Muslim, who believes in God or an Atheist who believes in no God, cannot prove the logic behind their faith.

Way of life (lifestyle) is the way we carry out our day to day activities based on the traditions and culture where we live.

To discuss the perspective further, let’s consider the argument by critics that there was a way of life in the Indian subcontinent centuries back. It didn’t even have a name until the birth of any other religion in the world. Pushing this argument people say that anyone living in India is a Hindu and has a Hindu way of living. Let us delve a little deeper.

Now let’s consider the Hindus living in India. The only common thing among Hindus across India are their belief in the:
– Hindu Gods
– Hindu scriptures

In reality, Hindus living in South, North, East and West have completely different ways of living. In North you can touch the deities in temples whereas in South you can’t. In East, some Brahmins eat fish but everywhere else they are vegetarians.

To sum it up, anybody living in India be it a Christian, Muslim, Hindu or an Atheist is an Indian and follows an Indian way of living (lifestyle) and not a Hindu way of living. 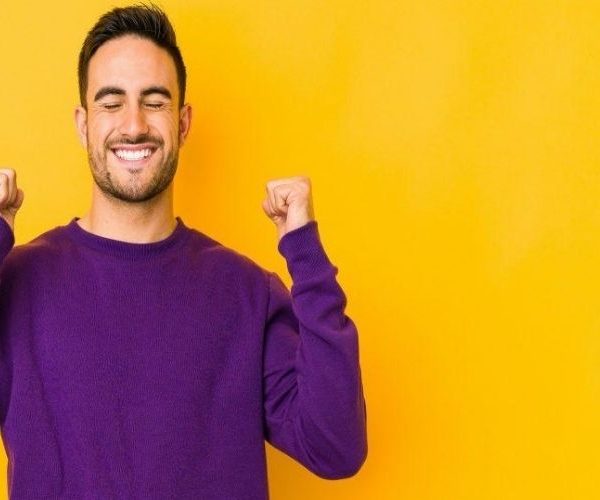 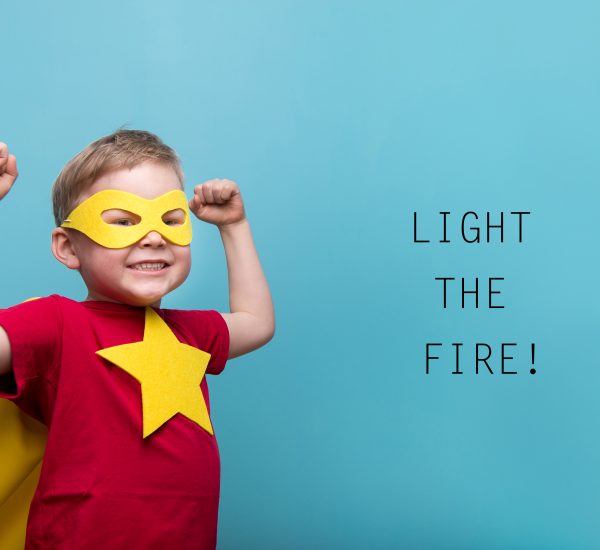 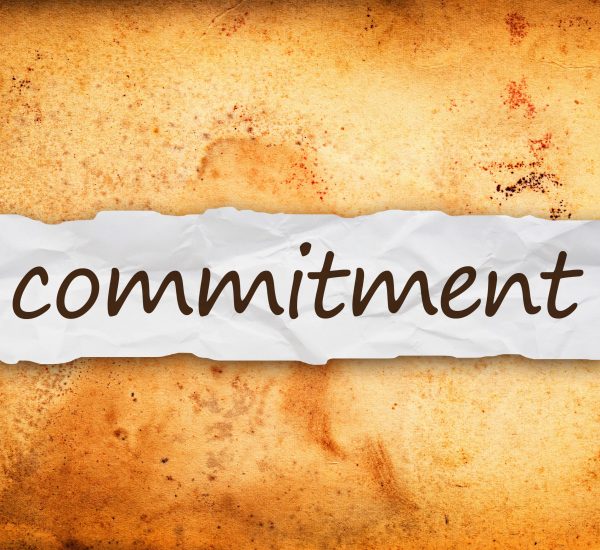 Is Corona virus testing a scam?